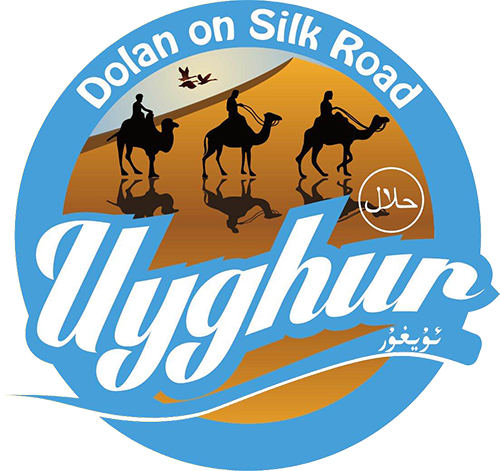 Uyghur a turkic-speaking people of interior Asia, uyghurs live for the most part
in north western China. The Chief uyghur cities are urumqi, and Kashgar an
ancient centre of trade on the historic (Silk Road) near the border between
Russia and China. The uyghurs identified as muslims by the 16th century. They
are predominantly Sunni Muslim community.

The owner is ilham Aziz running the buisness over 13 years, more information
on the website: dolansilkroad.com.au 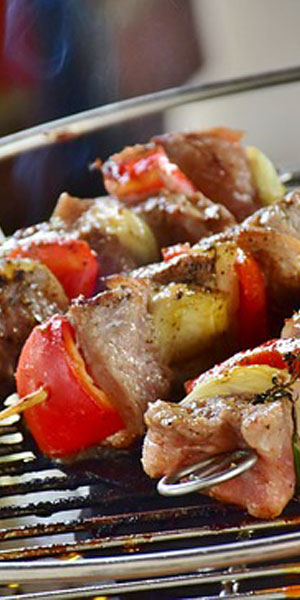 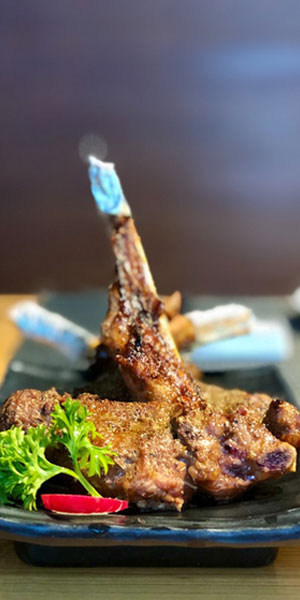 The Uyghur Cuisine Your will Order Again 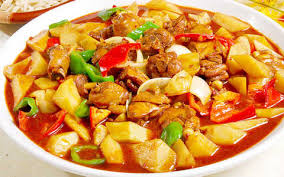 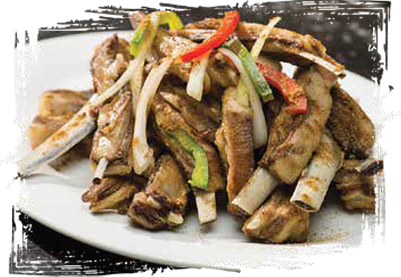 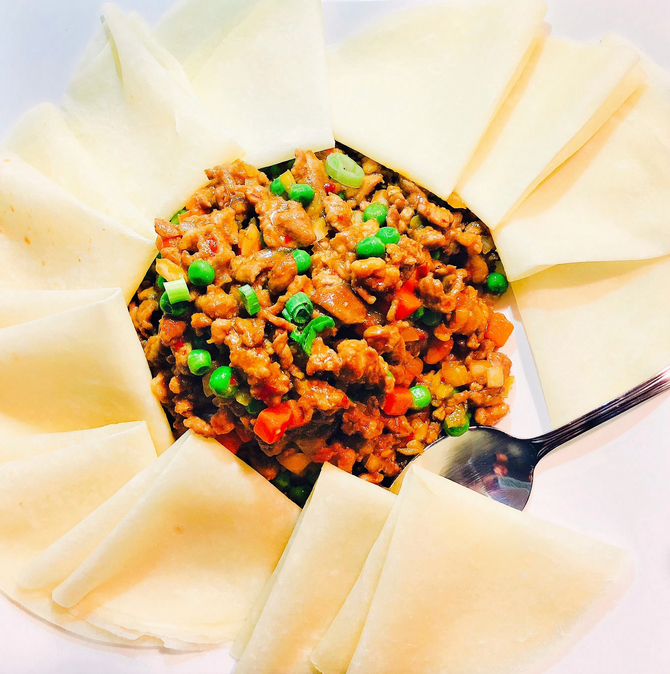 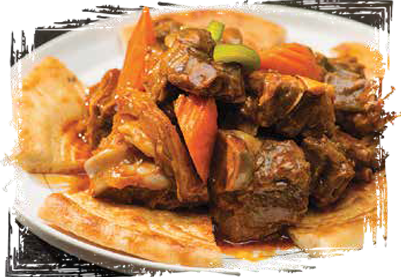 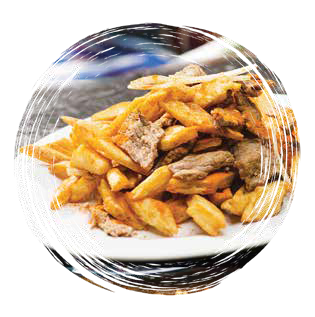 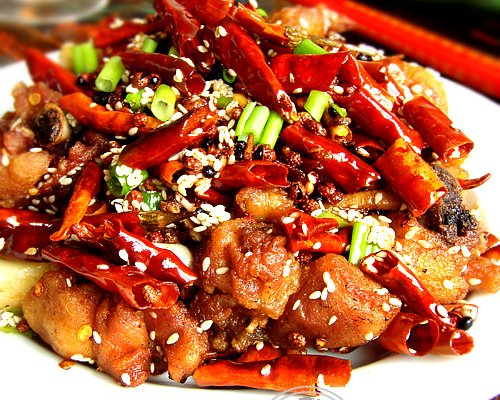 Enjoy our Chef’s Special, Lunch Special, Dinner Menu. Our customers love our food, we are sure you will love it too. Order and try today! 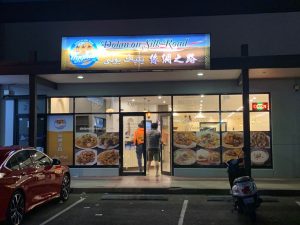 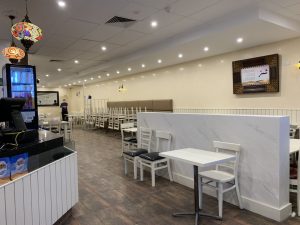 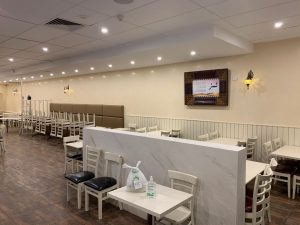 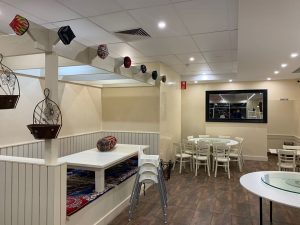 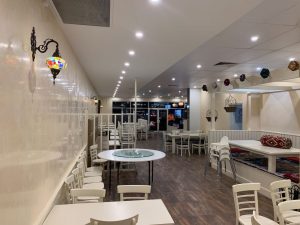 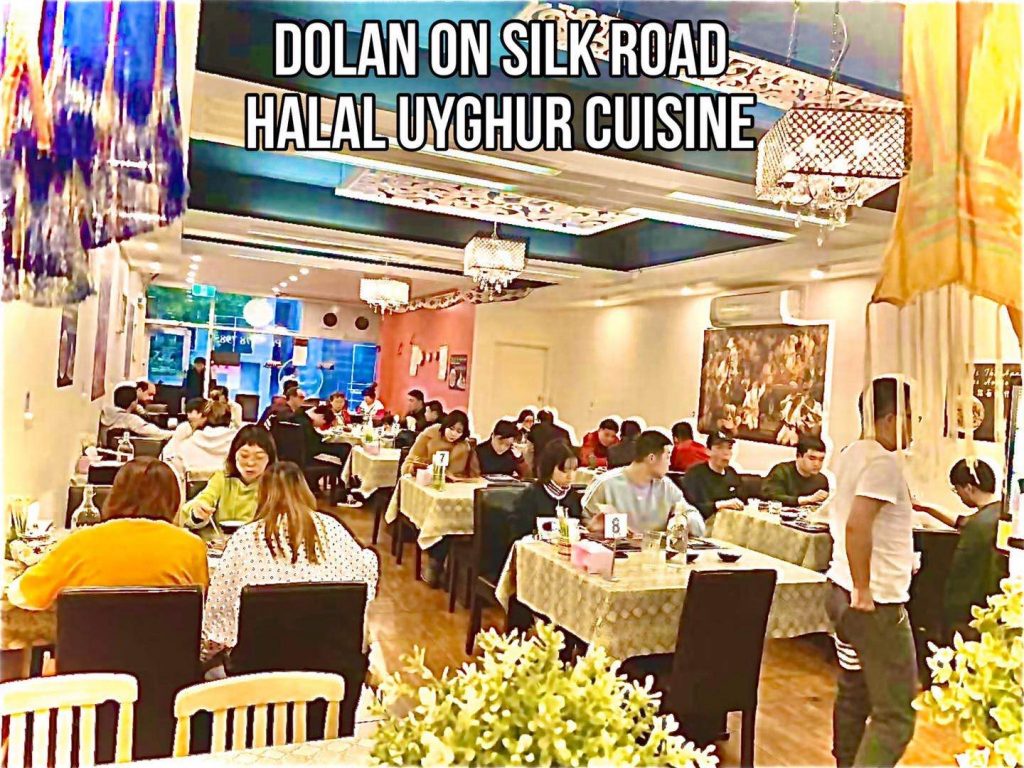